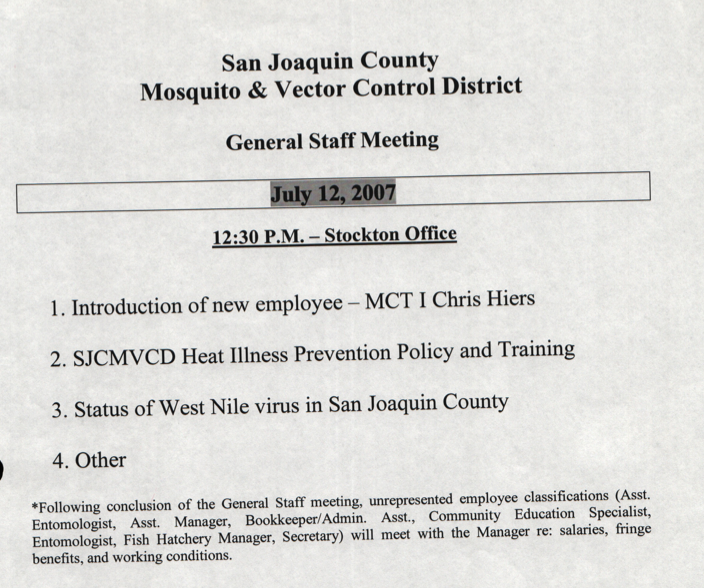 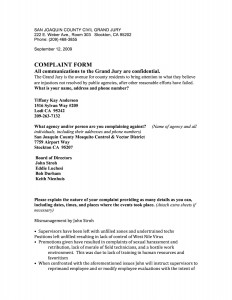 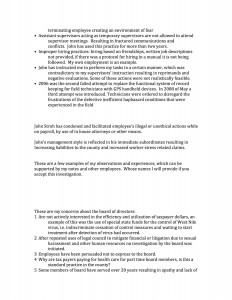 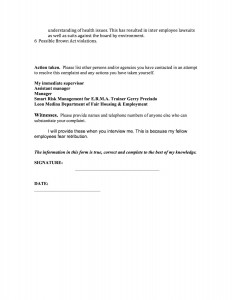 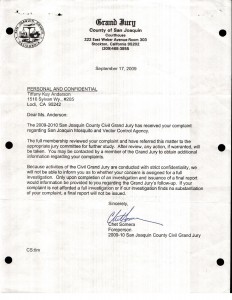 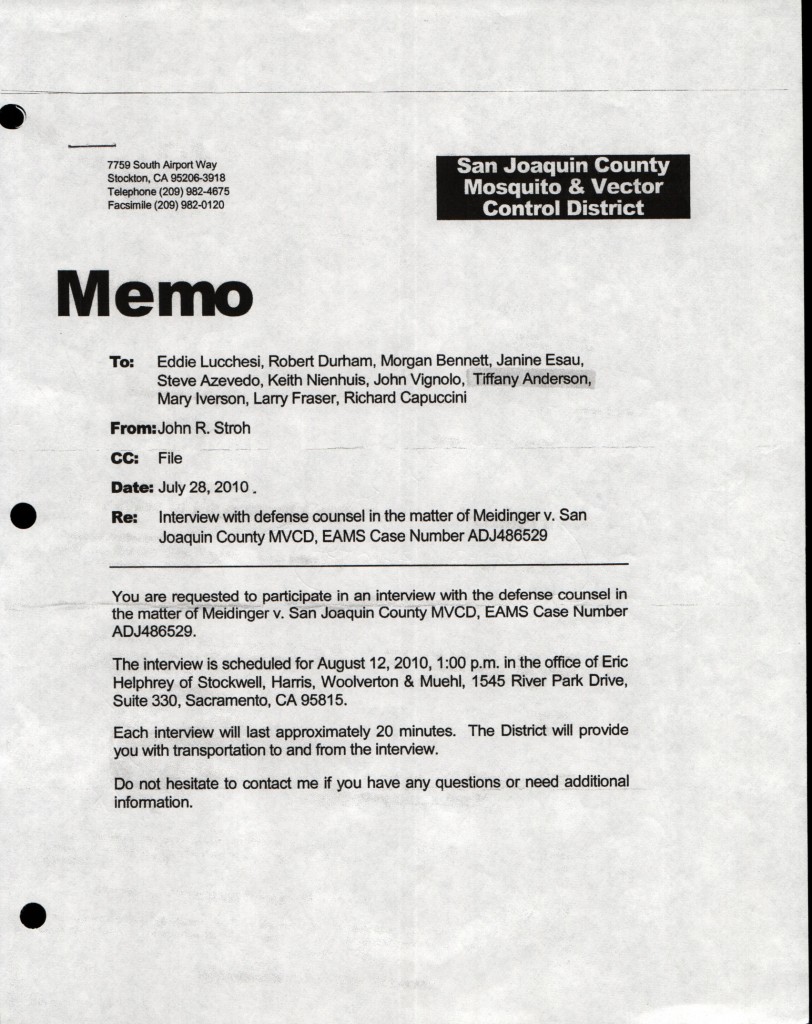 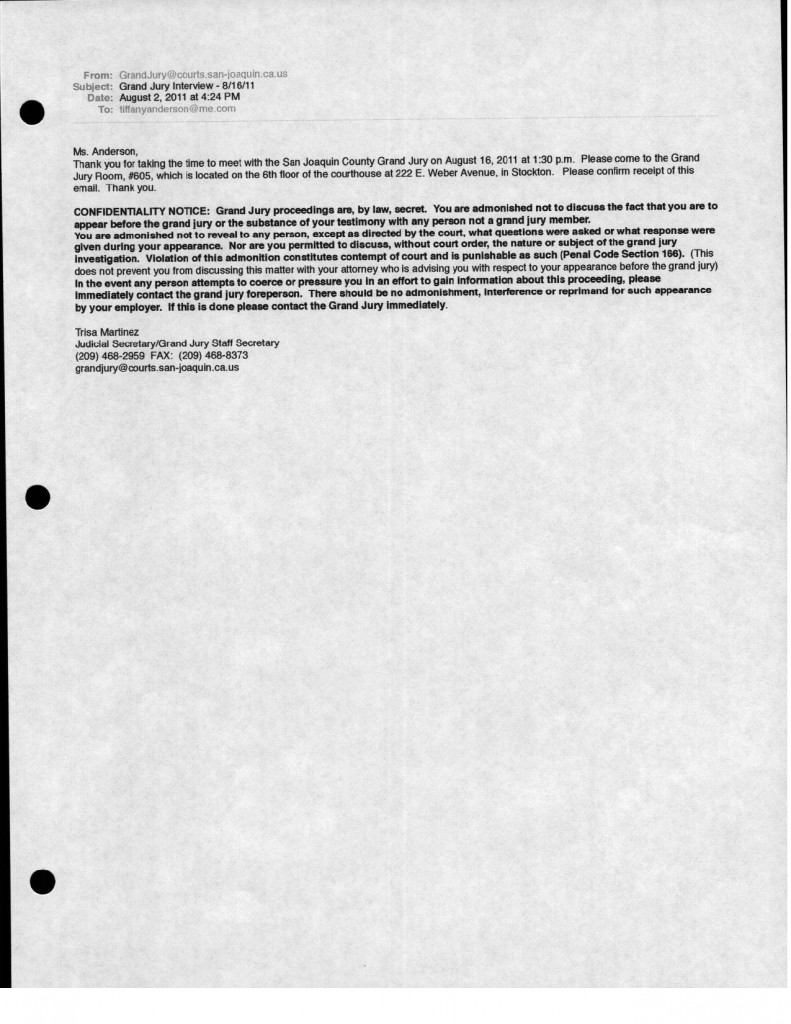 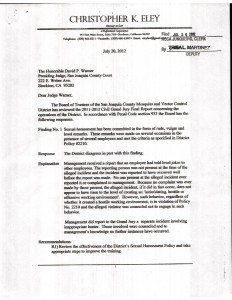 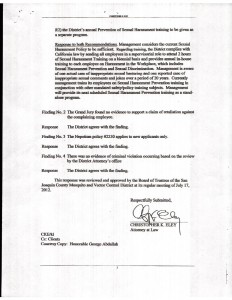 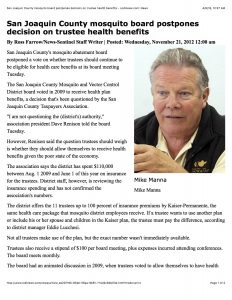 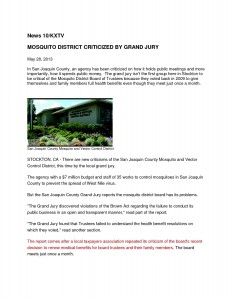 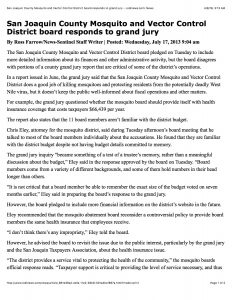 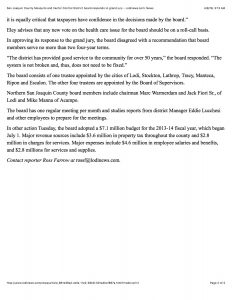 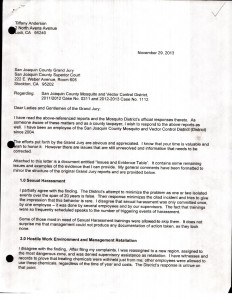 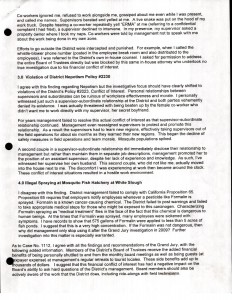 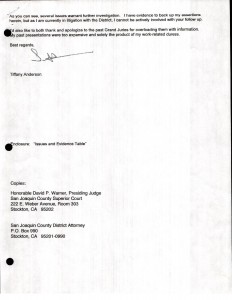 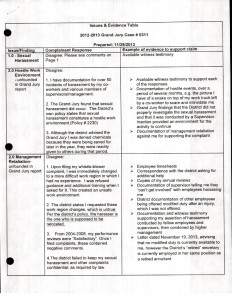 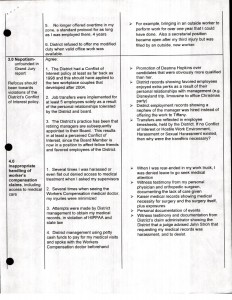 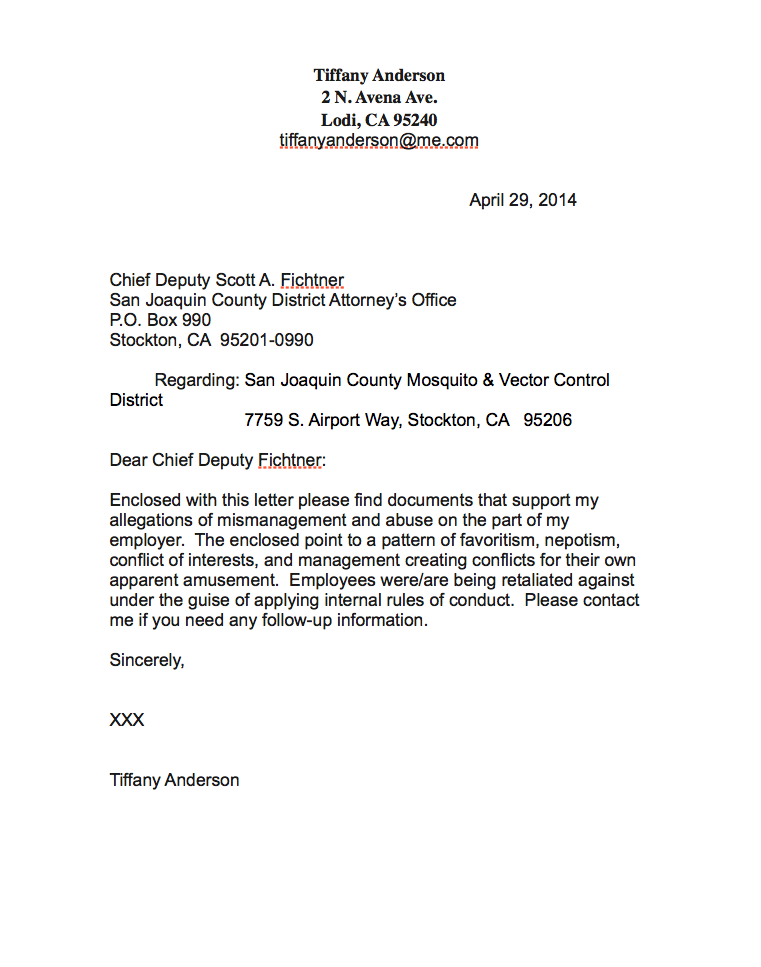 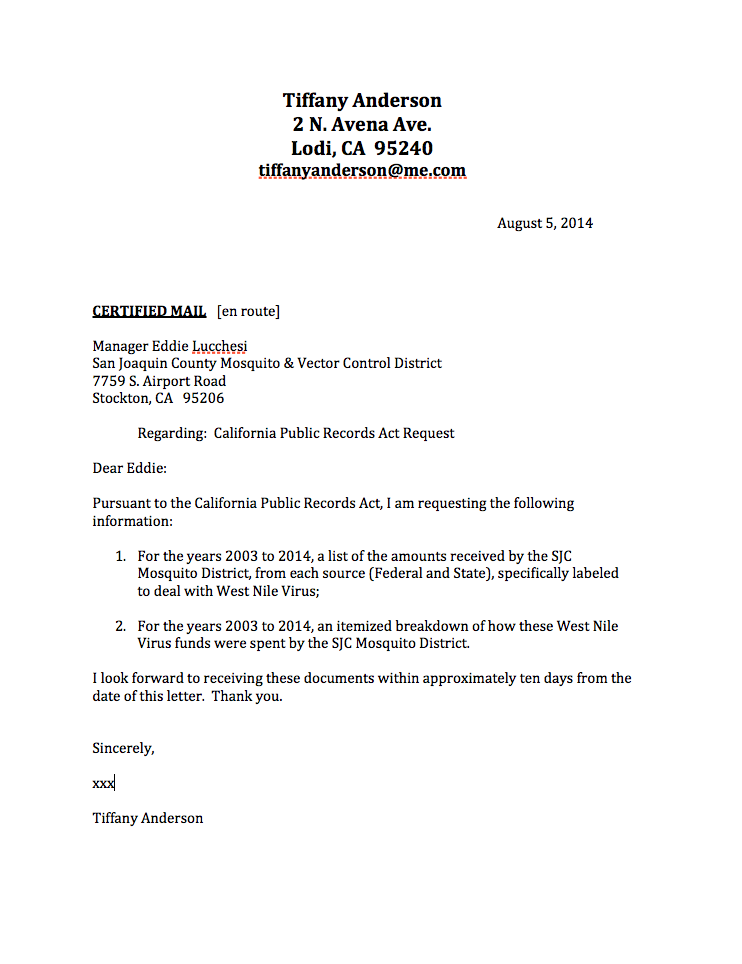 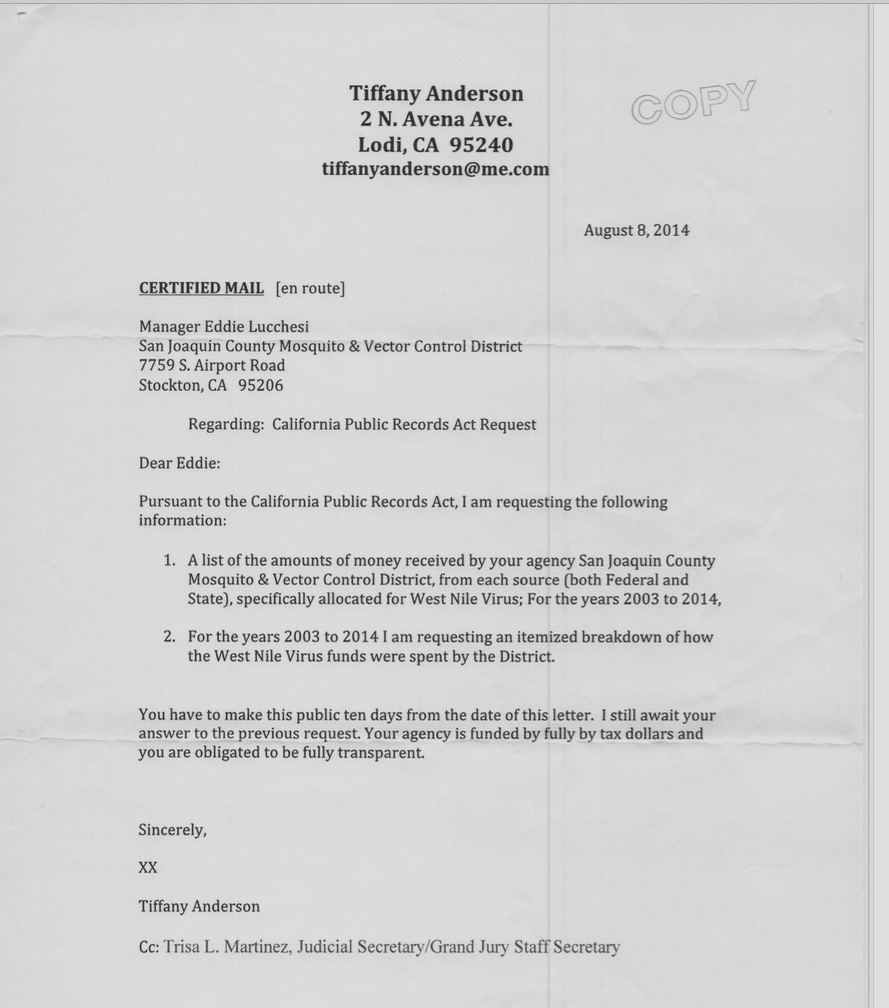 Frank Gayaldo is with Les Mahler and Tiffany Anderson at Livermore Public Library. 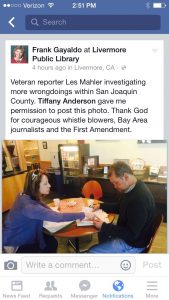 April 7, 2015
Kathleen if u know how to post today’s BOS meeting can you tag Tracy Espinosa Sue Kizer Tiffany Anderson and me?
Frank Gayaldo former employee and whistle blower with the San Joaquin County Sheriff’s Department, Sue Kizer mother of daughter in a murder case where the county mishandled evidence, Tracy Espinosa advocate for victims of the murder victims met me at the County Board Of Supervisors weekly meeting. We all spoke and expected our communications to be in the minutes required by the Brown Act. 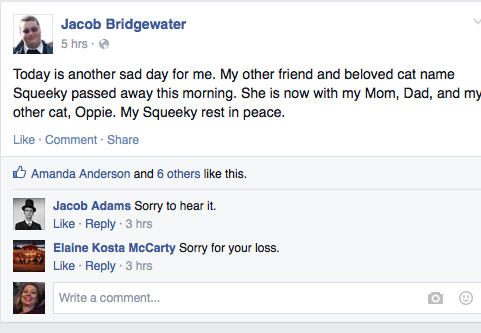 Mosquitos over winter or hibernate when the weather is below a certain temp. they begin around late Sept and return around late March. Estimated six months out of the year they do not require treatments or monitoring 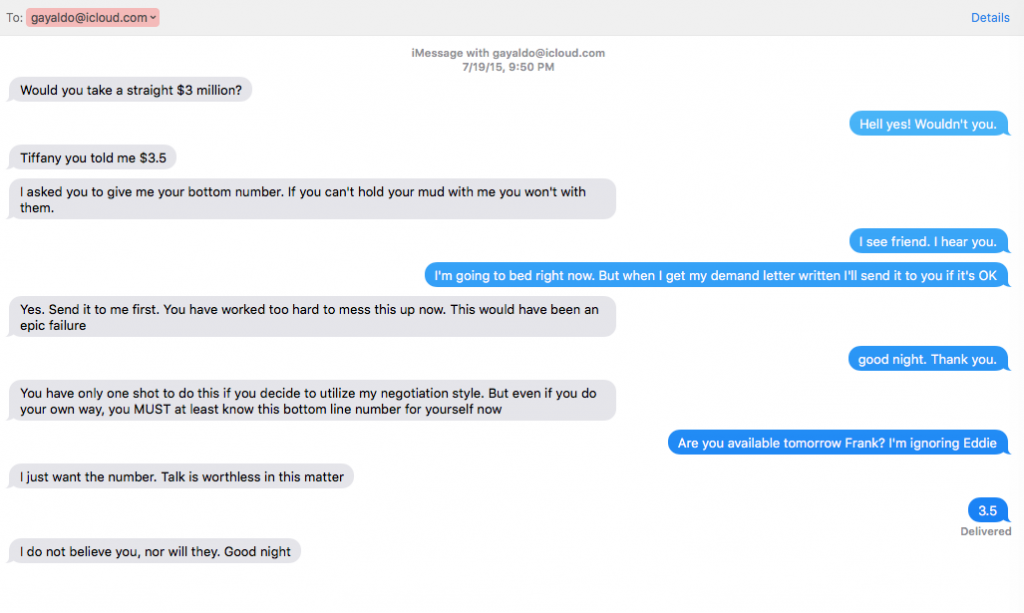 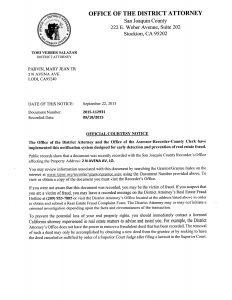 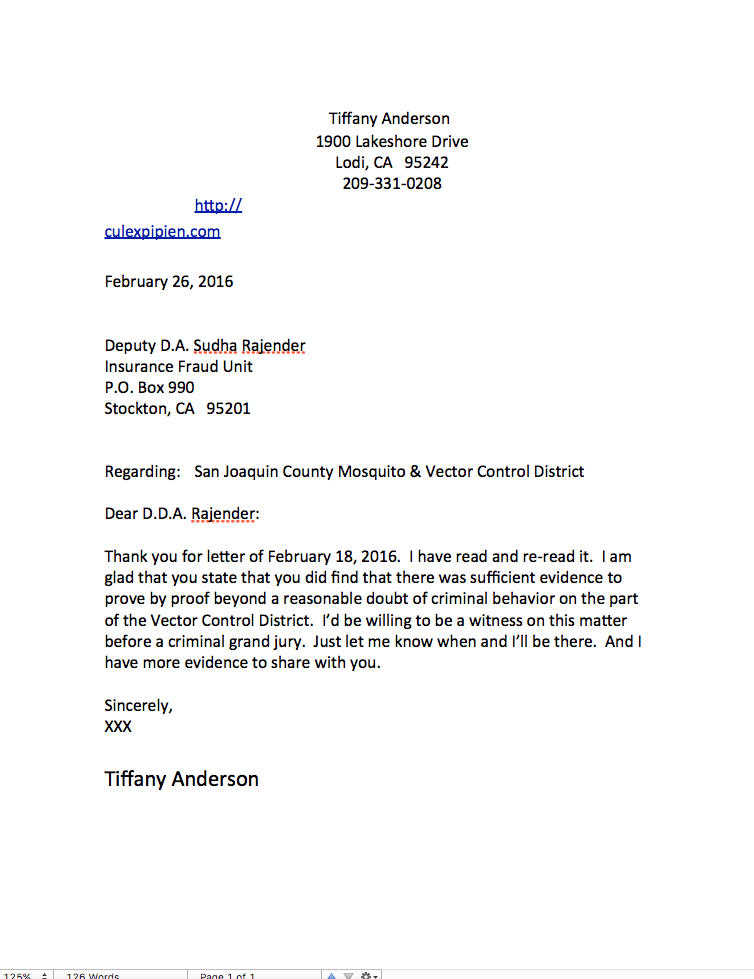 San Joaquin County Sheriff Continues to Deny Allegations Made in … 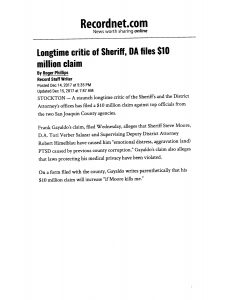 Janine Finley’s Ex husband’s testimony would have been nice to have been interviewed by Grand Jury, ERMA, Anyone of my attorneys 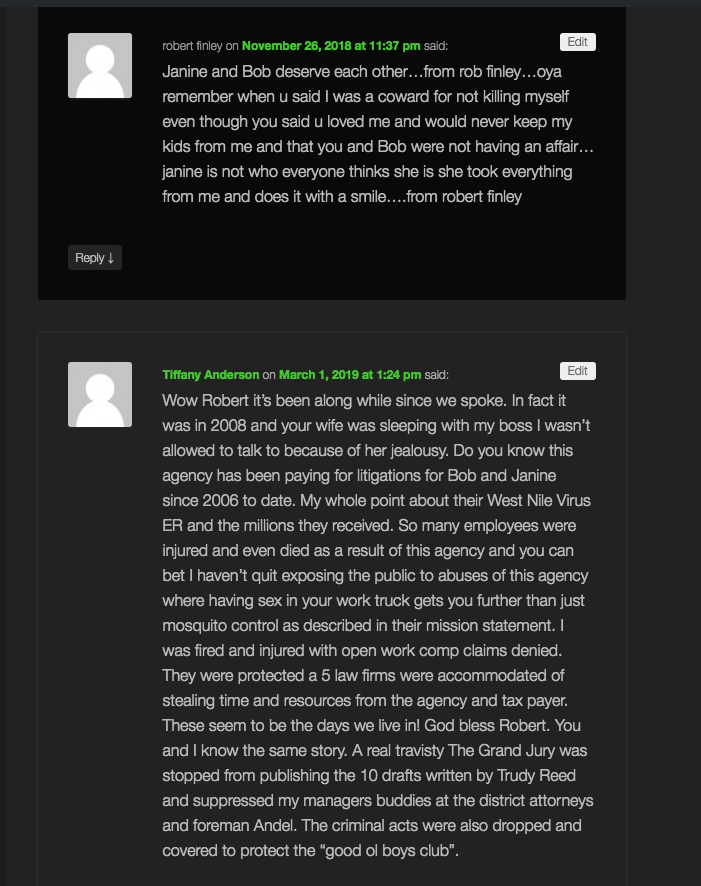